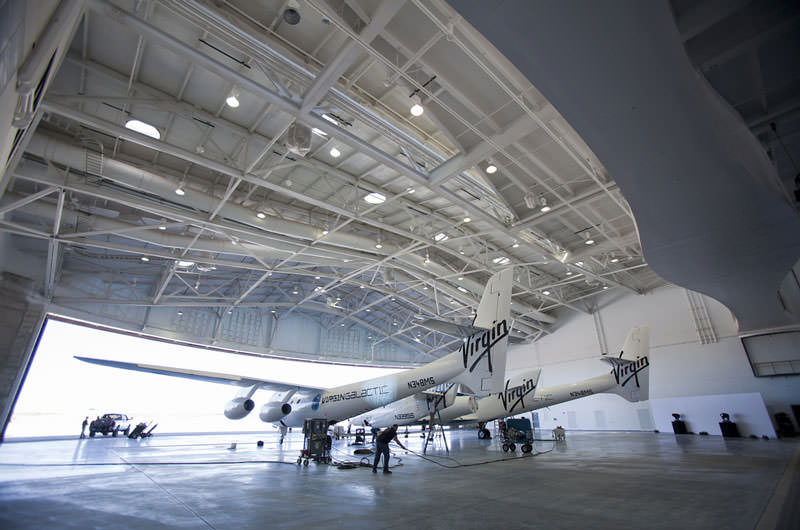 Virgin Galactic space flights, originally set to start in 2011, have been postponed due to problems with a rocket motor.

Richard Branson, Virgin’s owner, told David Letterman that he hopes to board the first flight early in 2015. The last timeline predicted that the first flight would launch from New Mexico’s Spaceport America by the end of 2014.

“Customers are eager to fly, but they know we’ll fly them when we feel ready. Obviously we want to do it as quickly as possible, but we don’t want to rush it.”

The company has been testing a WhiteKnightTwo ‘mothership’, which will take the spaceship up to 50,000 ft. and launch it into space, in the Mojave Desert.

It plans to provide flights into space for $250,000 per person, with more than 70 people already signed up for the trip.