The 20 Worst Airlines In The World 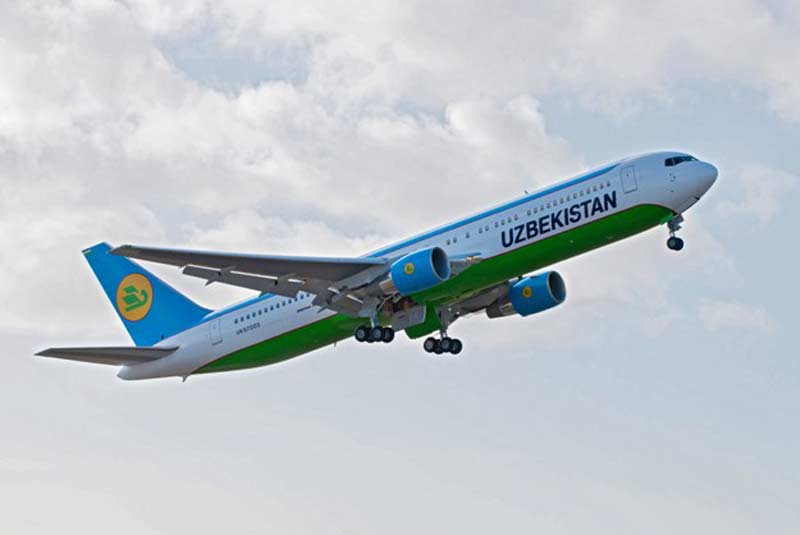 The national airline of Uzbekistan is located in Tashkent and it serves a number of both domestic and international destinations. The airline was founded in 1992 and has since gained a reputation as one of the worst and least safe airlines in the world. According to Aviation Safety Network, Uzbekistan Airways experienced eight accidents since it was founded. They have had a total of three fatal accidents in which 54 people lost their lives.

The first incident occurred in 1995 when an aircraft crashed under undisclosed circumstances. The number of fatalities is still unknown. The second fatal accident happened in 2004 when all 37 people on board died. According to Wikipedia, the plane landed more than 250 m past the runway, continued its run when the right wing struck a concrete building. In a matter of seconds, the left wing was also lost and the airframe broke up. The plane stopped in a ditch and caught fire.

In 2006, an aircraft crashed amid bad weather and 15/15 people died. Passengers frequently complain about the in-flight entertainment, amenities, and staff response to passenger requests.

‘’HY brings you from A to B. Best not to expect anything else. […] On time departure and arrival. No entertainment system. Poor food quality. Crew not motivated. Airplane more or less proper. Toilets rather dirty. Seats standard. [sic]’’

‘’Plane interior was yellow with age and quite filthy, Toilet paper on the floor, and a garbage bag just behind a passenger seat. I was horrified at the conditions. The food was decent but there not much inflight entertainment to speak of – in fact the screens on the left side of the plane weren’t working. [sic]’’

‘’Although the airplane looked relatively new, the safety-feeling was as bad as it possibly can get. Several seat belts did not work, the air-con in the front part was working too well – so to say. It was extremely cold, several windows showed ice inside the cabin. In the central part, temperature was ok, but in the back, the air con was not working at all. Temperatures there can only be described as absurd, the air felt used. Although new, the whole plane felt rather untrustworthy. The service was not too impressive – some dry fruit, a very sweet orange-juice and a dry sandwich. If possible – avoid! [sic]’’