The 12 Absolute Worst Travel Destinations In The World 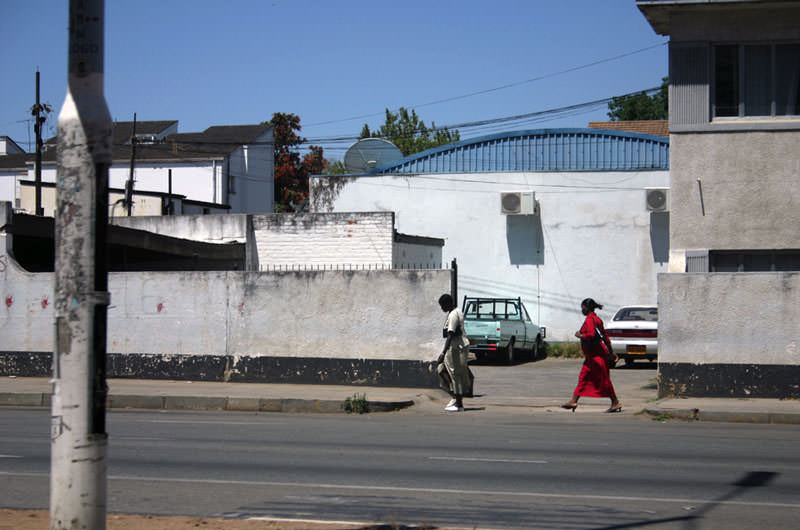 In 2012, Harare was voted by the Economist as the world’s worst city to live in. At one point, Harare was coined as a shining light for Zimbabwe’s embattled future; however, poor economic policies have caused the city to plunge into despair. Hyperinflation and government corruption drove the local currency to being worth less than one penny.

Although foreign currencies are now accepted, outside companies are not looking to invest capital into a failing city anytime in the near future.