In our new Globe Trotter series, Viral Travel reviews all the best places to see, eat, and stay at, in every country of the world!

This week we visit: Madagascar 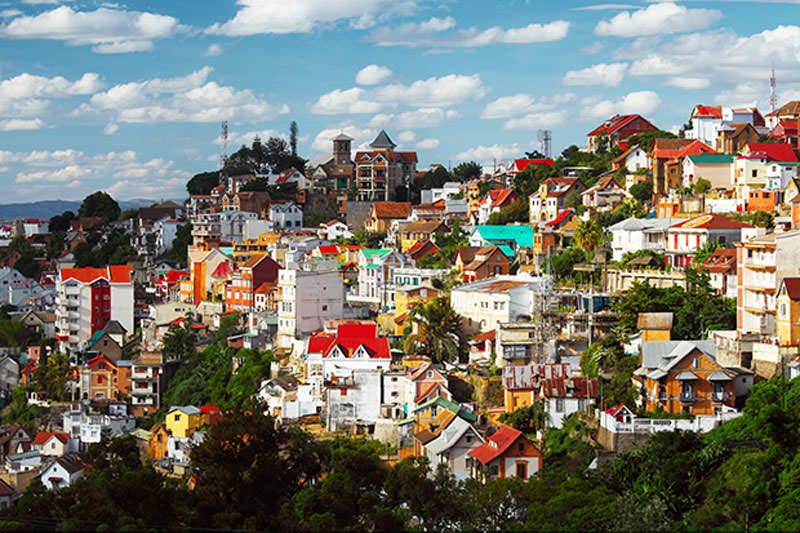 Madagascar is a gorgeous country that has been a tourist destination for decades. For most travelers, the stay will be absolutely uneventful and you should not worry that something will happen to you. That being said, there was a coup in Madagascar in 2009 and since then, the political situation has been volatile. Also, like in all tourist destinations, there are a few things to keep in mind, safety-wise.

Like we mentioned, the political situation in Madagascar is not the most stable in the world and if you see any demonstrations taking place, start heading in the other direction. Political tensions are more prominent in the southern part of the country where foreigners are not advised to travel alone at night.

Petty crime is also quite common in Madagascar, especially pickpocketing. Pickpocketing is a big problem in Antananarivo and on the island of Nosy Be, especially in areas that are frequented by tourist. Prostitution is wide-spread in Madagascar as well and you need to avoid any such transactions, as foreigners who engage in such them are often targeted by the police. Also keep in mind that underage prostitution is also a thing in Madagascar.

Finally, there are a number of taboos in different parts of Madagascar, known as ‘fady’. These can include wearing (or not wearing) certain pieces of clothing, eating certain foods and other things. Educate yourself about these before traveling to different parts of the country, especially the rural areas.