In our new Globe Trotter series, Viral Travel reviews all the best places to see, eat and stay at in every country of the world!

This week we visit: Angola 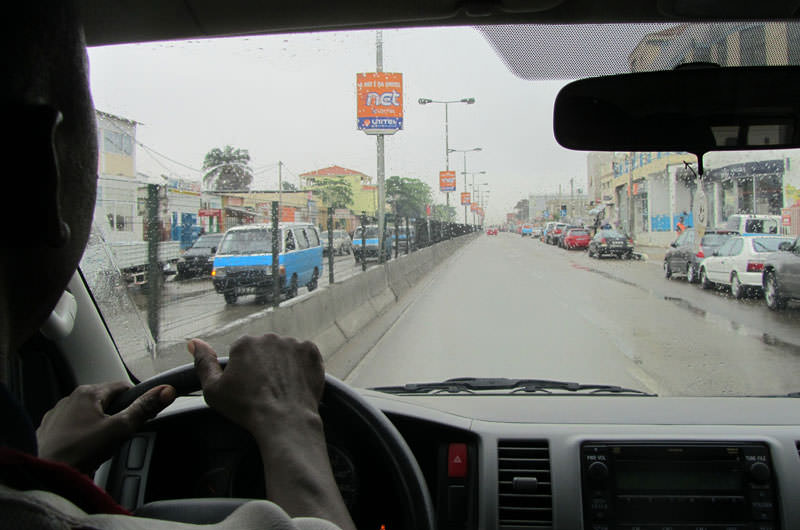 The overall security situation in Angola has improved since the end of the civil war; however, you should still be cautious when traveling there. U.S. citizens are advised stay away from streets during night, particularly inside Luanda.

Ground travel in some parts of Angola can be problematic due to land mines and other remnants of the war. Despite the great progress in rebuilding highways and bridges, the infrastructure is still very poor. Officials can be undisciplined, but their authority must not be challenged.

Travel in most parts of Luanda is safe by day, but car doors should be locked, and your belongings stored out of sight. You should avoid travel after dark, and no travel should be undertaken on roads outside of cities.

If you are planning to visit the northern province of Cabinda, you should be aware of threats outside of the city. In 2007 and 2008, armed groups targeted and attacked in Cabinda. These attacks resulted in the rape, robbery and murder of several expatriates working in Cabinda.

Occasional attacks against police and Angolan Armed Forces (FAA) convoys and outposts are still reported. These incidents have occurred with little or no warning.