Frontier To Begin Charging For Carry-Ons 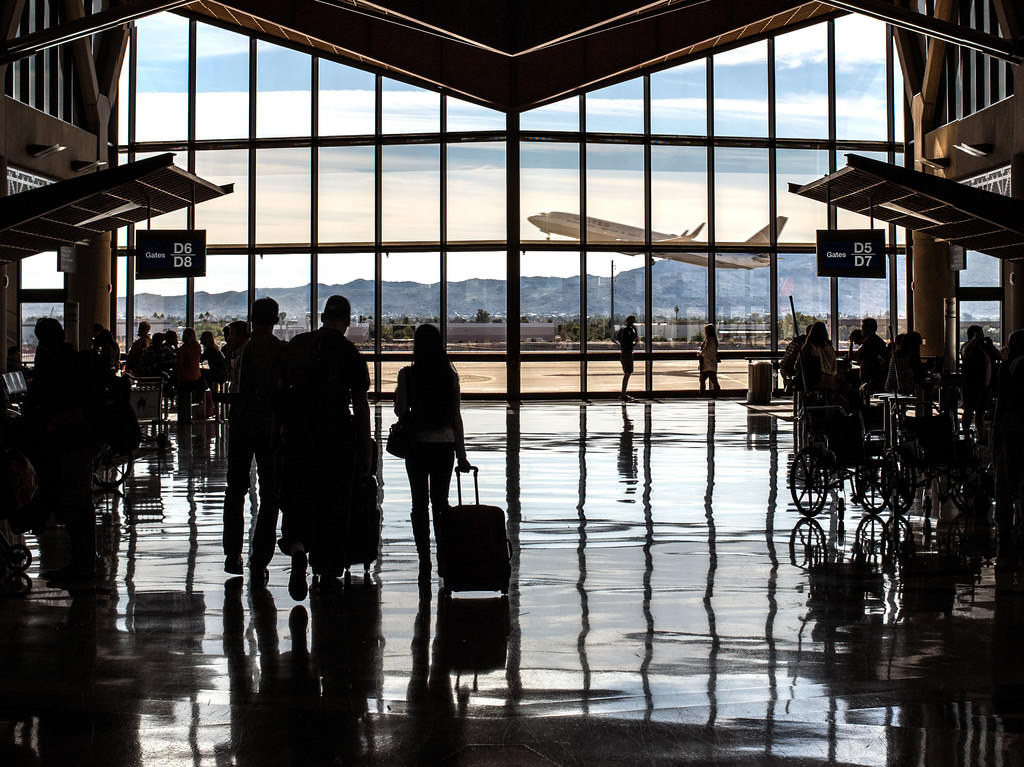 Frontier Airlines, a Denver-based company that transports about 8.4 million people per year, has just started charging its clients for carry-ons. Over the last year, the company has reduced its lowest fares by 12 percent, but it has made up some of the difference in small fees like the new carry-on fee.

Are There Any Free Carry-Ons?

Carry-ons that fit underneath the passenger’s seat are not charged an extra fee, meaning that passengers won’t have to pay to stow their purses, briefcases, or very small bags. According to the company’s website, each passenger is allowed to carry on a “personal item” for free.

Passengers with Classic Plus tickets or who are Ascent or Summit-level members of the airline’s Early Returns program can bring on one personal item and a carry-on for free.

Frontier’s new fees for carry-ons range from $25 to $50. Passengers who book economy tickets on FlyFrontier.com or through the company’s call center must pay $25 for their carry-on bag. However, if they fail to mention their carry-on until they check in online, they are charged $30.

Economy travelers who reserve a spot for their carry-on bag through the call center after purchasing their ticket but before travelling must pay $35 for the carry-on.

Travelers who wait until the last minute can pay $35 for their carry-on bag at the airline’s check in counter or at one of the self-service kiosks. In all of these cases, passengers with Classic Plus tickets or with Summit and Ascent memberships do not have to pay for their carry-ons.

Paying at the Gate

Historically, passengers have been known to carry too much luggage to the airline’s cabin and hope that it goes unnoticed by the airline’s staff.

However, Frontier’s new carry-on fee schedule disadvantages travelers who attempt to slide their carry-ons in under the radar. Economy passengers who do not announce their carry-ons until they reach the plane’s cabin are charged $50 per carry-on.

Staying Ahead of the Competition

The fee structure for carry-ons may look complicated, but it isn’t as complicated as some of the fee schedules from Frontier’s competition. Spirit Airlines, for example, has 24 different fee categories for both carry-on and checked bags.

Like Frontier, the company’s fees start at around $25 for a carry-on bag that is paid for at the time of the ticket purchase, but Spirit’s fees are $100, twice the amount of Frontier’s, for all bags that are not checked until the passenger reaches the gate.

It’s not surprising that the two companies’ fee structures look so similar. According to Time Magazine, Barry L. Biffle, who worked with Spirit for nine years, was named Frontier’s new president just a week before the new carry-on fees were rolled out.

The additional fees are part of a shift in the airline industry. Frontier’s customers who want a lot of amenities as part of their travel experience can book a Classic Plus Fare. Travelers who prefer to take an ala carte approach to amenities can purchase an Economy ticket, and pay fees for everything from bottled water ($1.99) to reserving a specific seat.

Frontier explains that the new rules will benefit travelers in the long run. Instead of having to scramble for a spot to stow their carry-ons, travelers will have ample room. Additionally, the move is good for the environment and the company’s bottom line.

Extra weight on the plane necessitates extra fuel, meaning that bags cost money to transport. According to Spirit, the company saved over 6 million gallons of fuel last year alone just by reducing the number of bags on its planes. Whether or not Frontier will see similar savings and whether or not the company will pass those savings to its clients is still yet to be seen.